The awards ceremony took place on Saturday, October 29, 2022 in Toronto, Ontario Canada, with many other actors and creatives from different perspectives.

AY received a lifetime achievement award alongside Titi Kuti, a Nigerian actor, film producer, model and TV host among others.

Emmanuel Igboke was nominated alongside Alex Ekubo and others.

The film “Crosses” also earned him another nomination in the Best Film Producer (Africa) category as a producer, but lost out to comedian AY’s produced film titled “Almajiri”.

The Toronto International Nollywood Film Festival is more than just an annual event where films are exhibited; it also presents other artistic initiatives such as (TINFF Media Arts), a festival component dedicated to bringing together individuals working in the field of creative media arts. 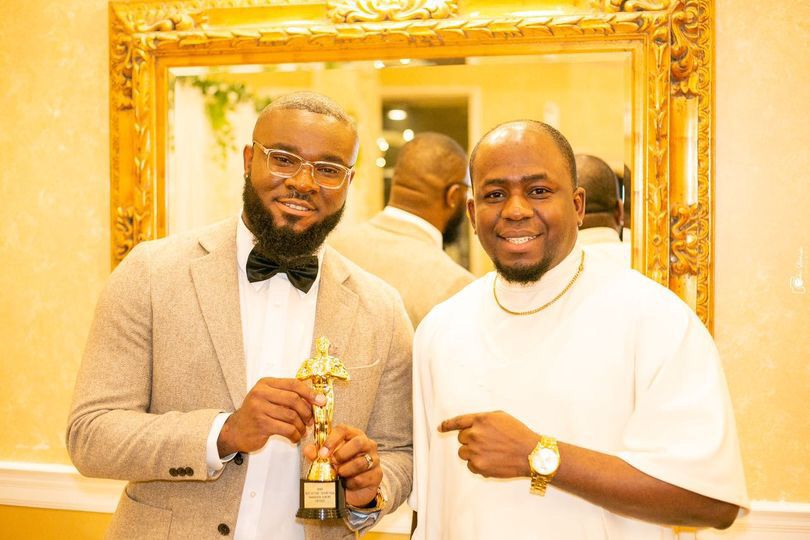 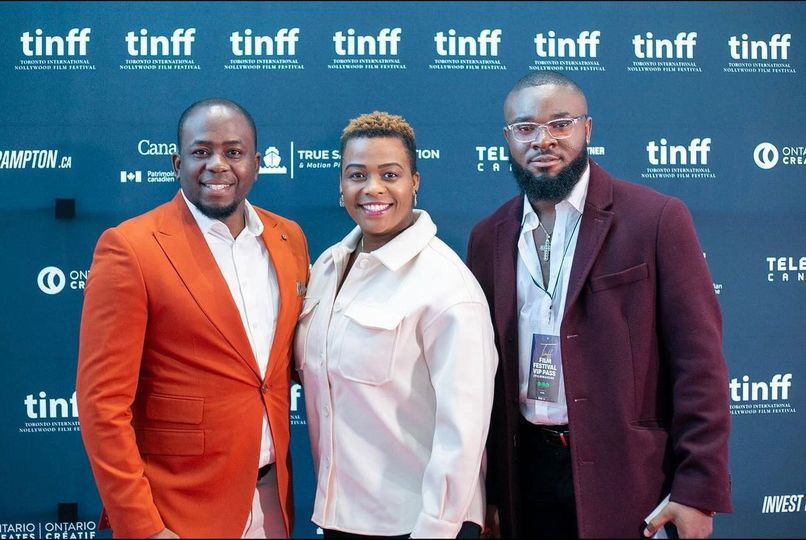