Everyone knows one of the best reasons to visit Walt Disney World is to eat. Well, Field to Feast guests got to enjoy the best the world’s most magical place has to offer, as chefs from some of the best restaurants brought signature dishes to the special event.

Guests were welcomed to this year’s event with a cocktail and photo op as well as delicious charcuterie while waiting for main courses to become available. 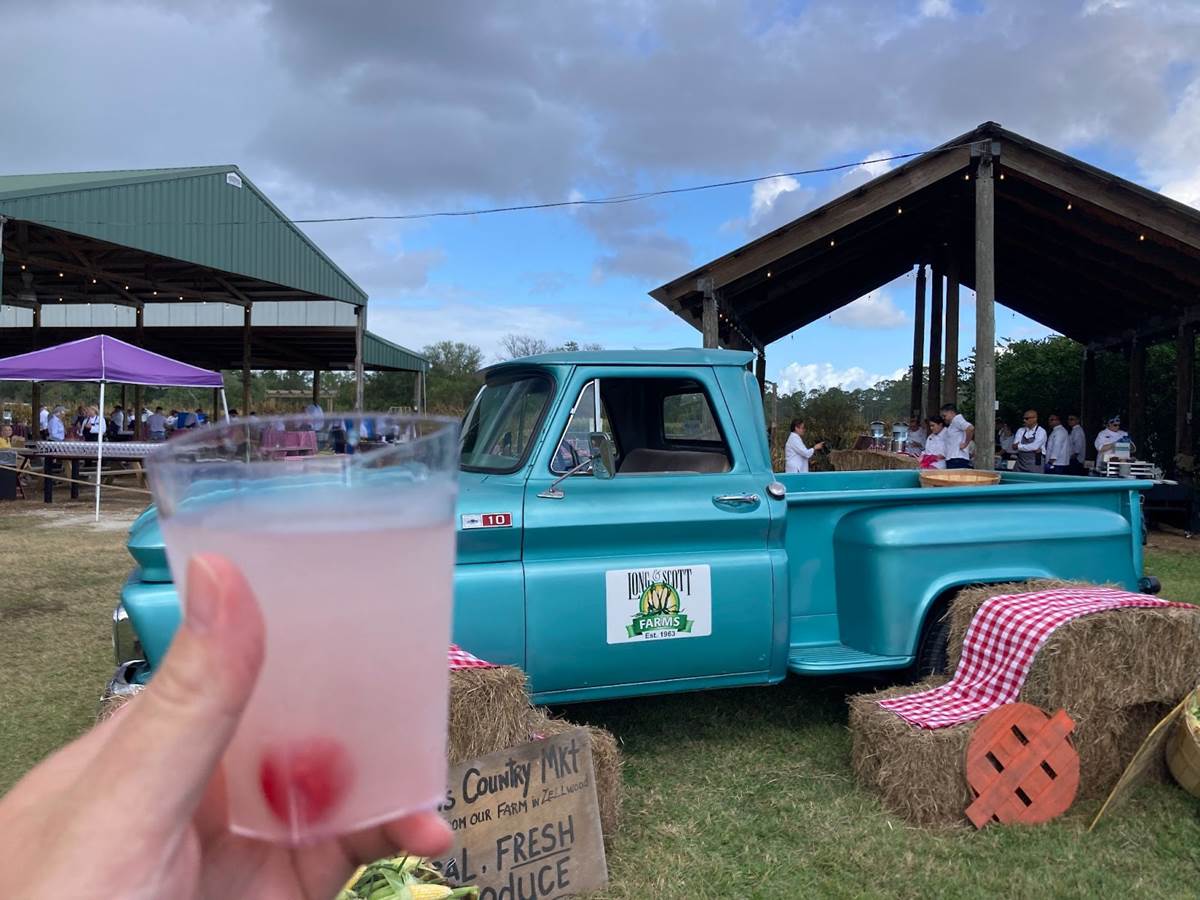 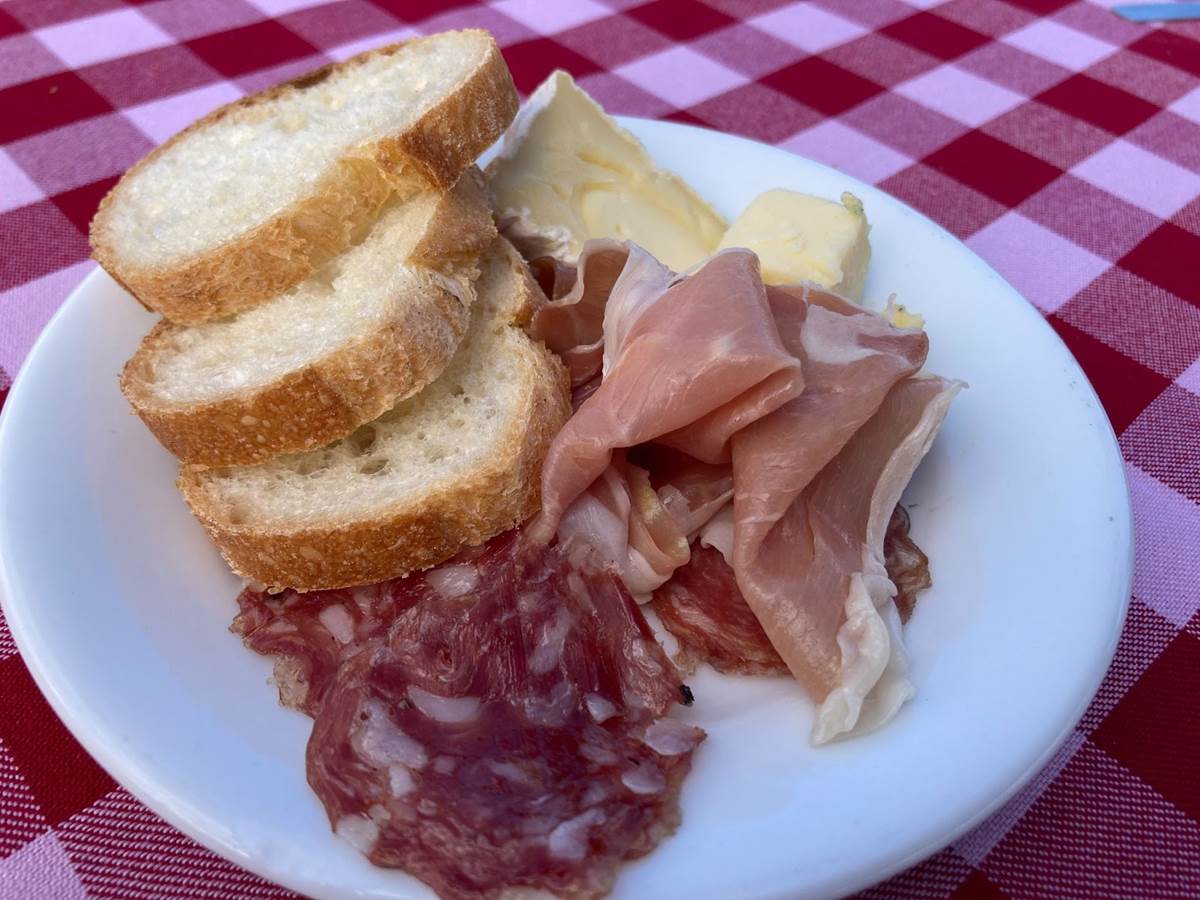 Once the event really kicked off, food was available at a wide variety of upscale Walt Disney World restaurants, including: 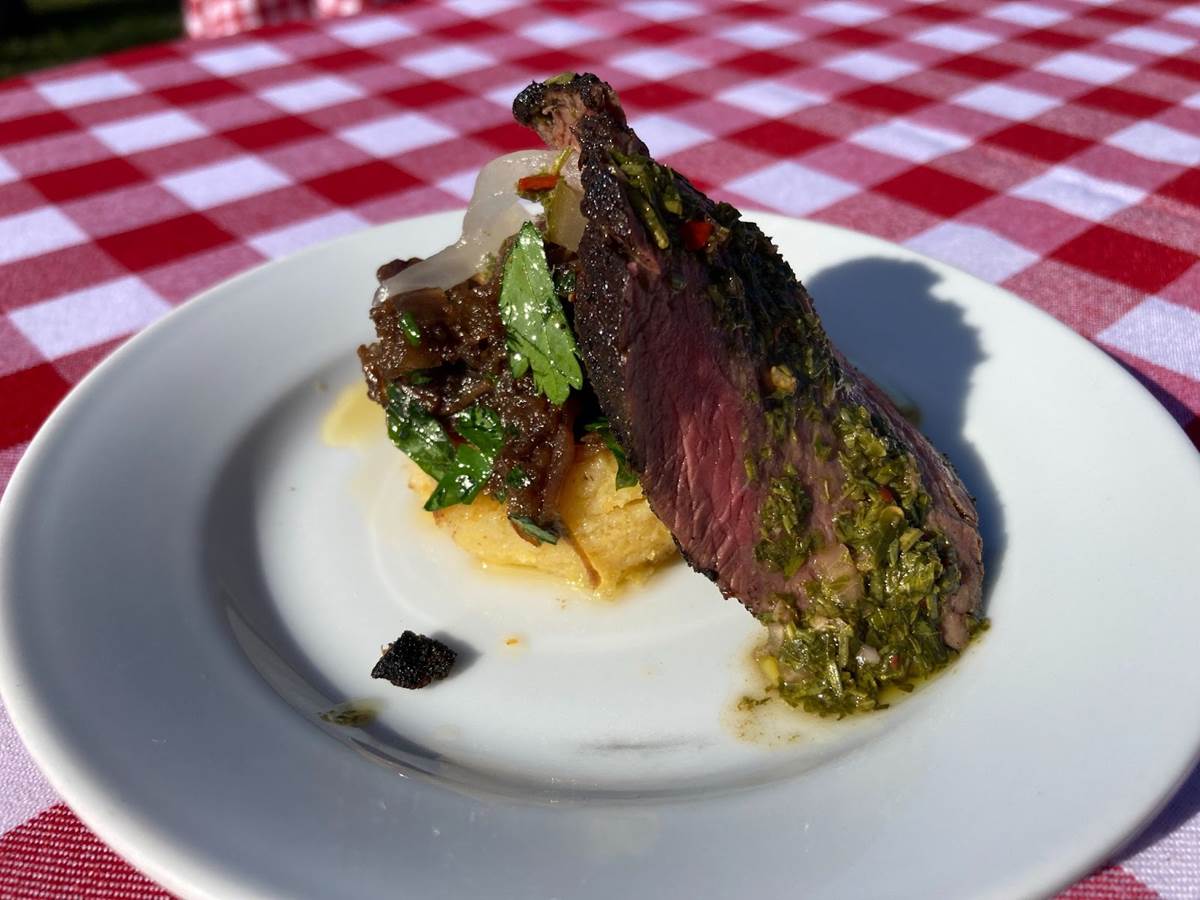 One of the fun aspects of the event was the EPCOT Festivals booth, which offered a preview of next year’s International Arts Festival. In addition to a delicious Flower & Garden Festival cocktail, guests were able to taste Duck & Dumplings with cream of celeriac, baby vegetables and duck jus. 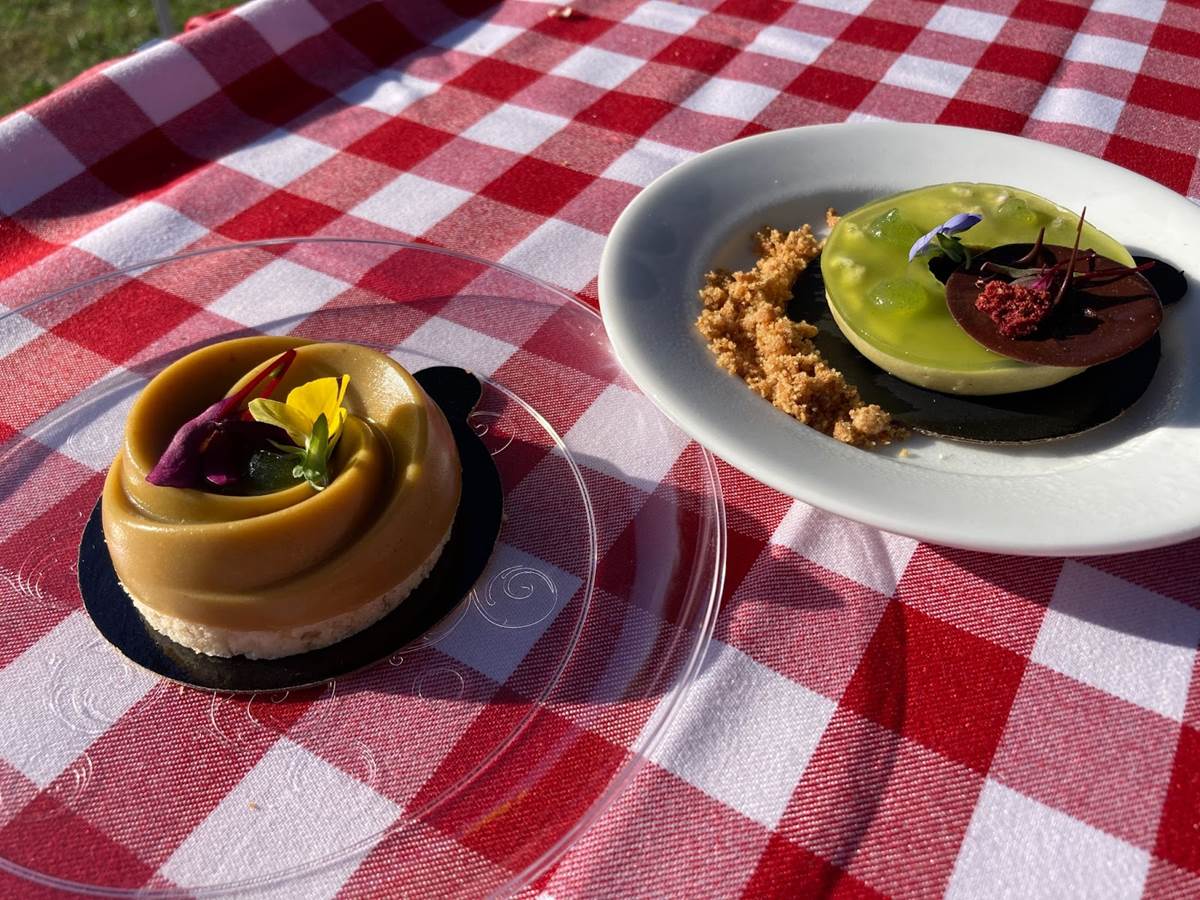 Another great part of this fundraising event was a raffle, which gave guests a chance to win one of eight sets of amazing prizes. Some of the prizes included a set of four Walt Disney World theme park tickets, the Walt Disney World 50th Anniversary Cookbook, and collectible Munchlings; a freshly baked Pumpkin Spice Cake from Gwendoly Roger’s The Cake Bake Shop, coming to Disney’s BoardWalk in 2023; A set of gift cards for Disney Springs restaurants worth a total of $625 and much more. 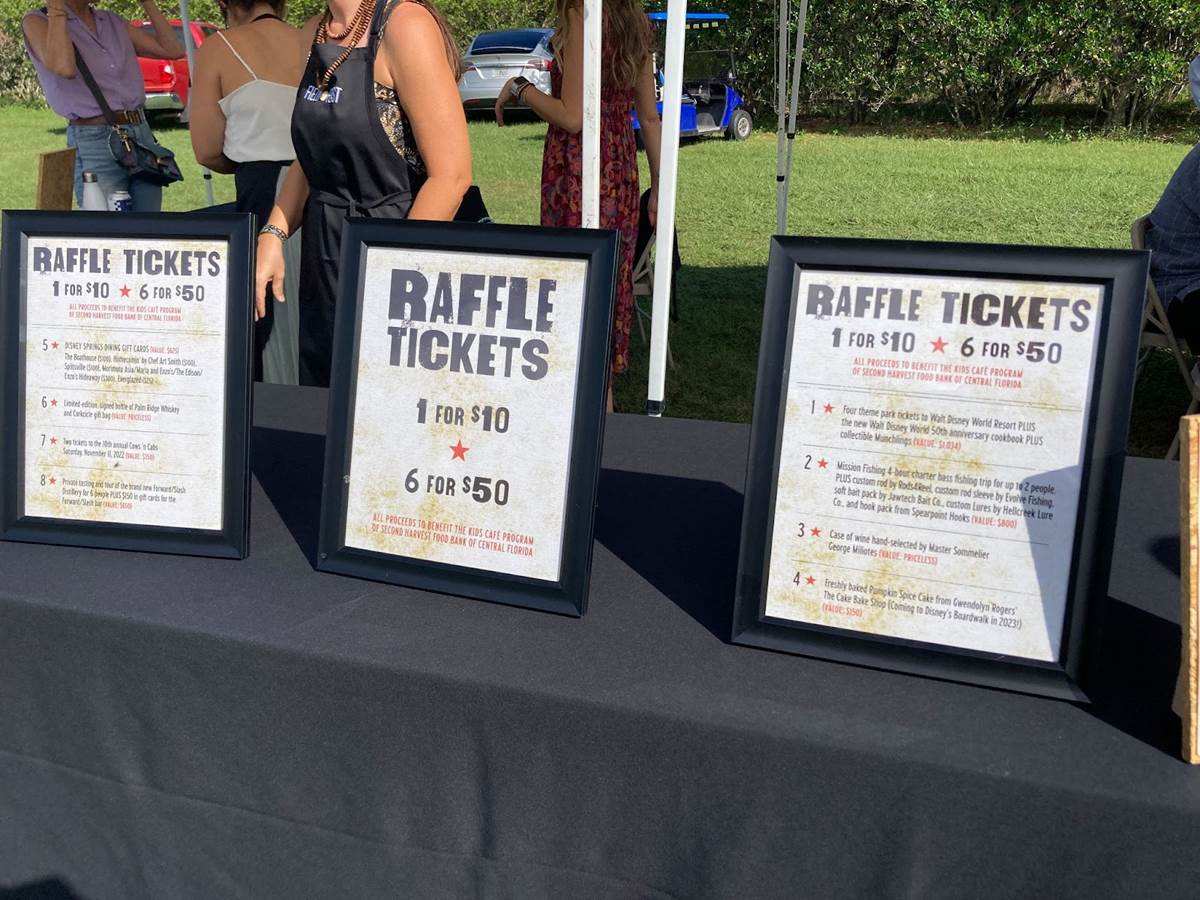 And best of all, all proceeds from the event and raffle go to the Kids’ Café program at Central Florida’s Second Harvest Food Bank. So, in addition to enjoying delicious food, customers can also be delighted to know that it’s all for a good cause.

Guests were also able to visit Long & Scott Farms, which hosted the event, by taking a ride on the Sweet Corn Express. The narrated hayride takes a short ride around the farm and educates guests on its history.

And, as if all that wasn’t enough, guests were also able to walk away with a special gift. Guests received a bag containing Triple Sweet Corn from Long & Scott Farms, treats from The Ganachery at Disney Springs, and other goodies from various event partners.

Field to Feast is a great way to sample delicious food from some of Walt Disney World’s best restaurants and give back to the community. If you’ve been wanting to try some of these amazing restaurants, this annual event might be the perfect way to do it.