From 10 a.m. to 5 p.m., a good number of current and former citizens of Thornton as well as many out-of-town visitors gathered in the Communion Hall of Greater St. Mark AME Church, Thornton Community Building and Roy Yarbrough City Park to enjoy a variety of events featuring food and live music.

Twenty-one chefs showed up to pit their skills against each other in two categories, ribs and everything but ribs.

Forty-two barbecue cooks were initially expected. However, due to the loss of family members and health issues, a dozen of these candidates had to drop out at the last minute.

Seven experienced judges from across the state reviewed and tasted the barbecue offerings for quality, appearance, texture/tenderness, and taste.

With plates submitted for judging in the category all but 1 p.m. ribs and 2 p.m. ribs, the winners were as follows:

EVERYTHING EXCEPT THE RIBS

The entry fee for competitors was $150 for the ribs contest with an additional $25 for those who also wanted to participate in Anything But Ribs.

While the judges and contestants were busy at St. Mark’s Fellowship Hall, two different groups entertained Fall Fest attendees directly across Highway 79 in the city park. Bands provided blues, rock, country and R&B music. Large crowds of listeners occupied lawn chairs and picnic tables in the shade of overhanging trees as local churches provided food and drink and young people shouted as they played in the bouncy house.

Fordyce’s William Young and Friends played from 10 a.m. to 1 p.m. while Southern Roots took the stage from 1 p.m. to 4 p.m. Southern Roots is a seven piece band from Herald, Hampton and Monticello. 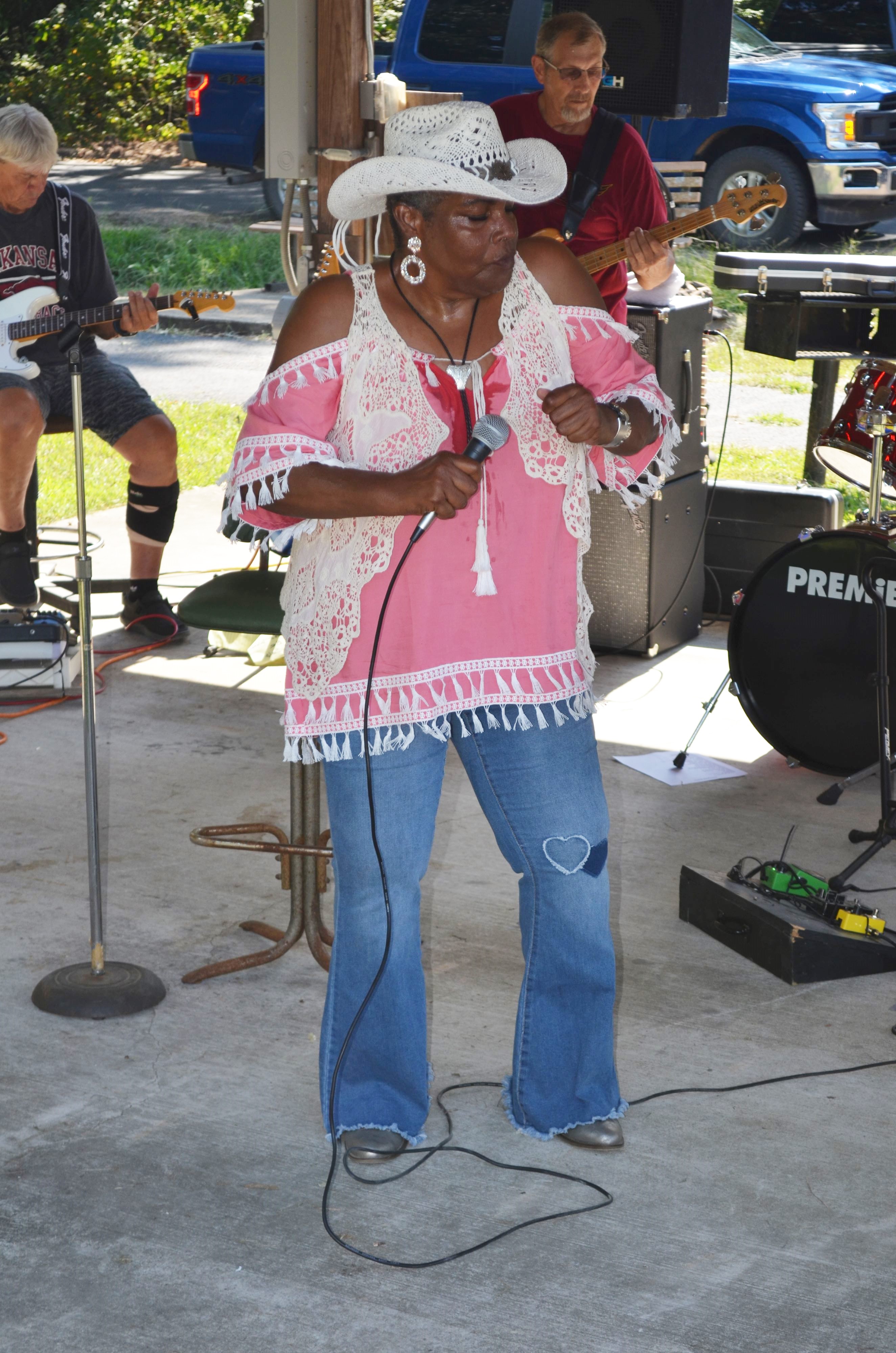 Southern Roots singer Denise A. Carter performed a variety of musical numbers that earned her the reputation of “singing Aretha Franklin better than Aretha Franklin”, some say. (Special for The Commercial/Richard Ledbetter) 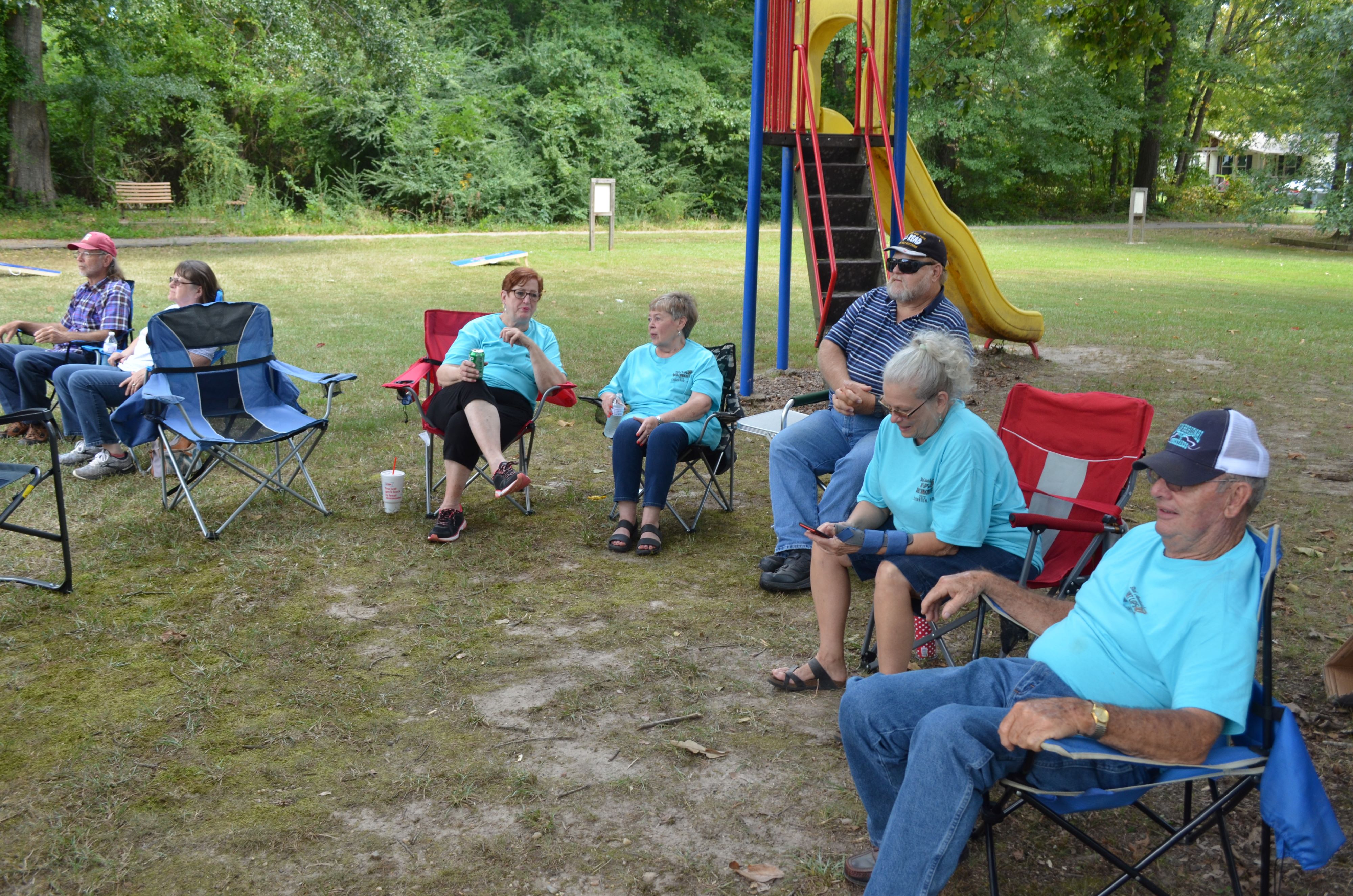 The people of Thornton turned out for a day of relaxation, food and camaraderie. (Special for The Commercial/Richard Ledbetter)