A perfectly overcast Friday opened the first weekend of ACL Fest. here are the the Chronicle highlights of music writers from day one at Zilker Park. 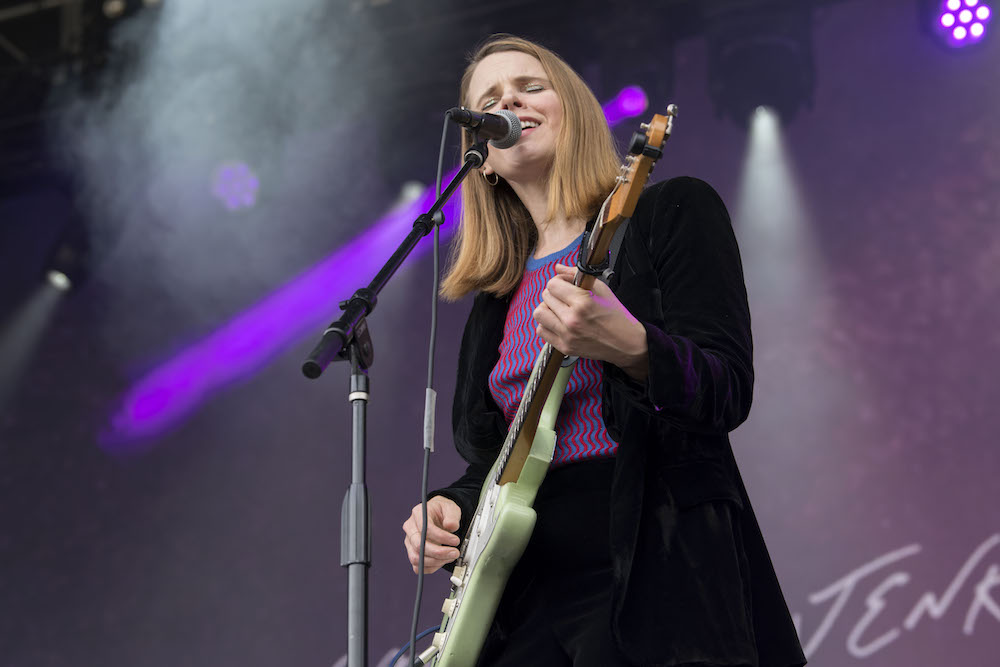 Perhaps, for me, the singular moment of ACL Friday was witnessing Ghanaian-Australian artist Genesis Owusu leading Tito’s tent in a hyped chorus of “Get the hell out of here !” but the whispered vignettes of Cassandra Jenkins gave me the greatest emotional comfort. A voicemail message from prison presaged “American Spirits,” contrasting his life experiences with those of an incarcerated friend – exemplifying the Brooklyn songwriter’s charitable style: soft-spoken, sharp writing. Faced with a sax-influenced quartet with compositions that leave room for real-time introspection, Jenkins’ 30-minute set is largely inspired by last year’s. A Glimpse of Phenomenal Nature, although recent single “Pygmalion” shook more live than in the studio. Delivering words with closed eyes, her lime eyeshadow sometimes gave the impression of glowing green corneas, befitting superhuman empathy. Closer’s “Hard Drive,” a brilliant achievement in spoken word writing, proved to be the example of material you want to hear amid the daytime sobriety of a music festival. – Kevin Curtin 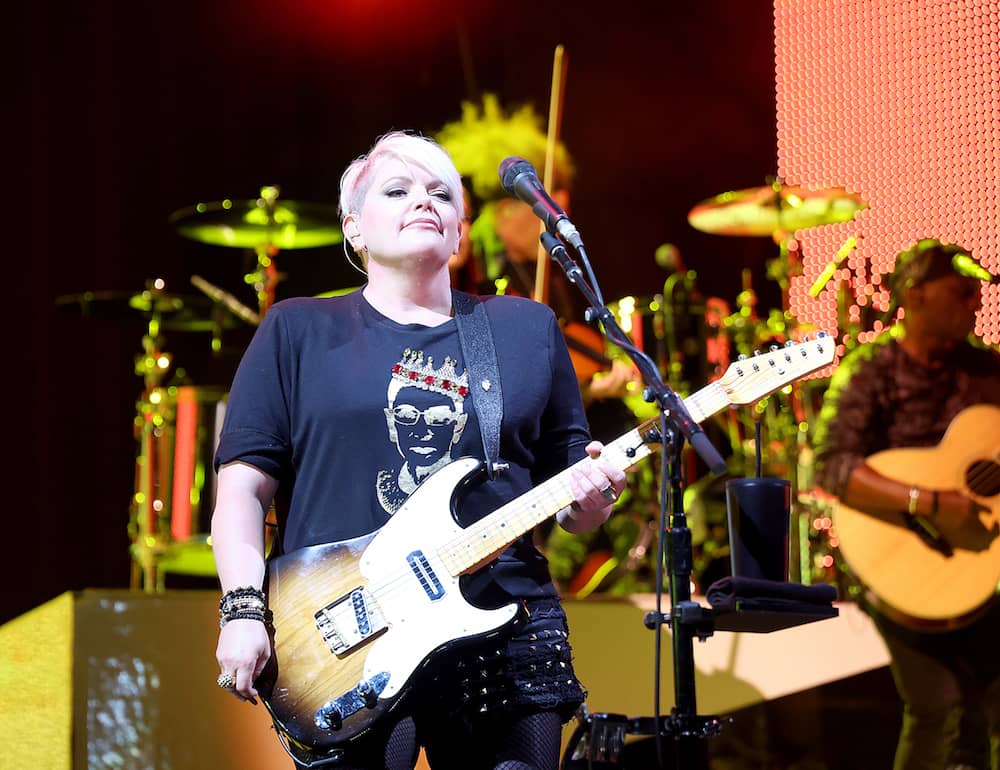 Looking for our review of the Chicks Friday Night headlining set? Find it here. (photo by Gary Miller)

Kudos to ACL for having the courage to headline bluegrass on a big stage. Billy Strings has the bona fide, from a Grammy to a slew of International Bluegrass Music Awards, but it was far from certain he could hold a general festival crowd to shut down the T-Mobile scene. Billy burned it. As five musicians with fiddle, mandolin, banjo, double bass and guitar strings, the band rode through an hour of acid-tinged jams – “Red Daisy” buzzing with a 10-minute kick to start. Strings played in front of the audience, racing around the stage and shaking her ass and pulling her T-shirt to slap her tattooed belly. At times the show pumped more towards the bro-grass than the bluegrass behind the distorted effects pedals, but even tender touches like “Love and Regret” captivated the crowd. Recalling performing on Tito’s tent stage in 2019, Strings noted, “We’re always proud to be the ones bringing bluegrass to you.” The Michigan guitar pitcher might just be the one who turned the genre into mainstream appeal. – Doug Freeman 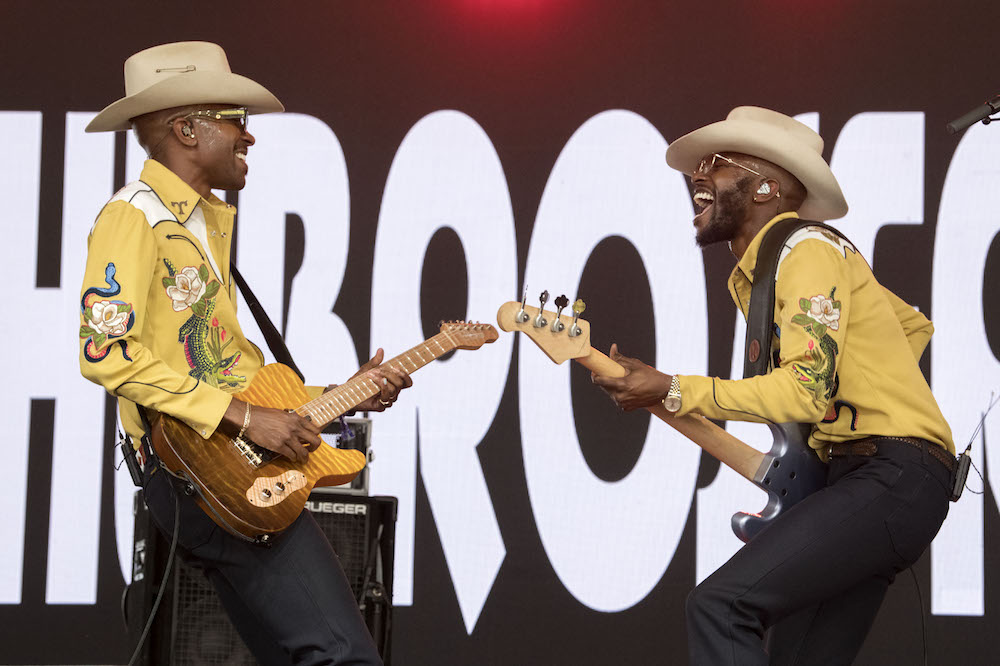 In their cowboy days, sartorially, THEBROSFRESH took the stage from Tito in Western shirts to open with Brandy’s 90s R&B classic, “I Wanna Be Down.” They followed it up with “Dreams” by Fleetwood Mac and easily swept away the crowd of hundreds to line dance for “a two-part zydeco” in between, keeping the cowboy hats on. Their lone drummer and background singer joined them. Dynamic Louisiana-born twins Torrence and Thurman Thomas wrap around their guitars, softly hinting at their latest Southern rock touchpoints of -checking notes- ZZ Top and Lynyrd Skynyrd, as they “redefine” Southern music includes pop, R&B, funk, and many other musical genres that country musicians have been making money from for years. The consistency (or, say, familiarity) of this effort remains questionable, as the feel-good zydeco antics ended and an upbeat yet psychedelic original, “Consequence Remains,” appeased an older audience – clearly not raised line dancing in Dallas’ West End every weekend and coming home to reflect on their crush on slinky R&B jams. Or maybe they were imagine their crushes, actually. – Christine Garcia 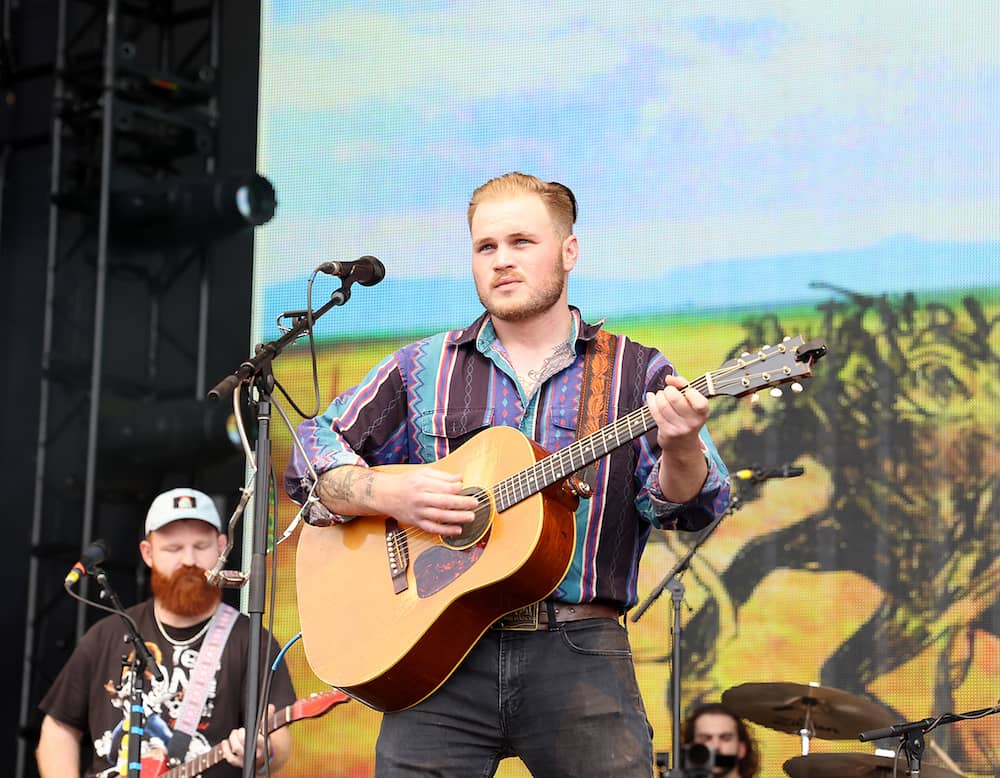 Born on a military base and raised in Oologah, Okla., 26-year-old country sensation Zach Bryan offers the two best things about country music: storytelling and camaraderie. As a writer, I’m jealous of the effortless vulnerability of his words – the ultimate gift he gave Friday’s denim-laden audience with a performance of eight seminal hits like “Godspeed” and “Heading South “. Bryan opened 15 minutes late to an eager crowd with high-energy ‘Open The Gate’ off May American grief, sporting a Southwestern-style striped shirt that, combined with the lyrics, could be interpreted as a Texas border statement. According to another audience member who went to his Stubb show on Wednesday, Bryan was still recovering from a cold. But his fantastic six-piece band fell behind, then some, as Austin star fiddler Lucas Ruge-Jones pulled out some dizzying spools between the backing vocals to give Bryan a chance to catch his breath. These days, when he sings “Heading South” — the 2019 YouTube hit that blew him away — a full band accompanies throngs of dedicated fans. Yet Bryan maintains the same raw seriousness as the outstanding video, filmed around a campfire while in the military. Bryan continues the storytelling tradition of a man and a guitar with something to say – now there are just more people listening. – Clara Wang 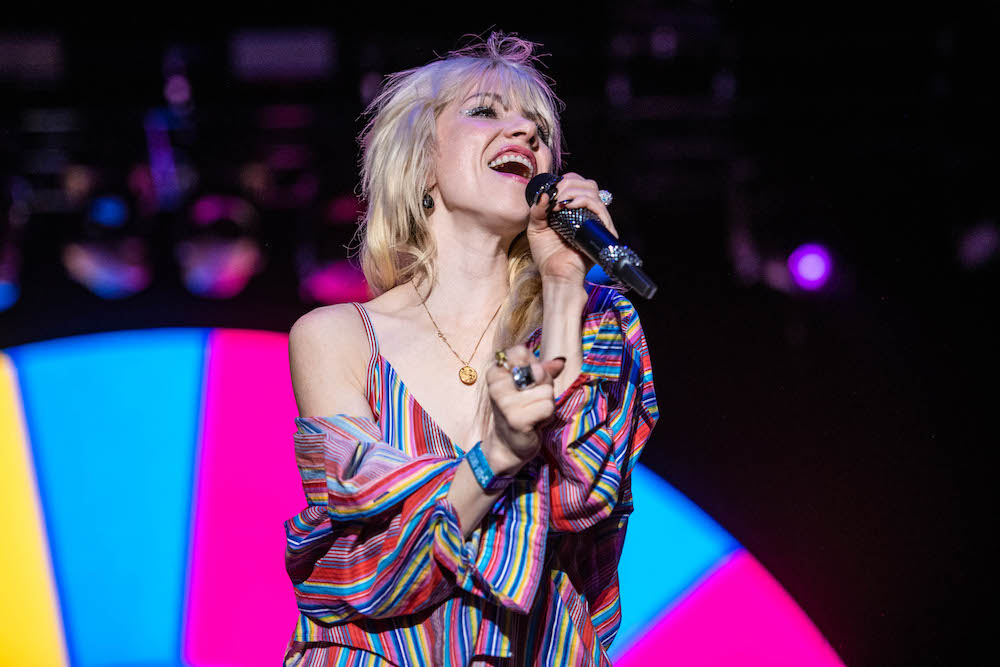 Carly Rae Jepsen knows the release date of her next album, The loneliest moment, is the same as that of Taylor Swift. She’s thrilled, pointing out the roster near the end of her set, after a significant number of particularly crowded Barton Springs scenes evaporate after “Call Me Maybe.” The rainbow pop star might also be one of those dating app people who are fluent in sarcasm. We know that most of the songs she’s written are about relationships — mostly with boys, sometimes with her cat — but not all of them are about love. As a start, some heartbreaking mine. “Beach House,” from the upcoming album, brilliantly spins a thread around a bottomless pit of romantic disappointments, each special in their own way. But despite a spin on Catherine’s twisty wheel that’s a modern date, Jepsen struts around in his corner of the universe adorned with fluffy clouds and shining stars – picture perfect with the flair of a performer honed over a decade-long career. Did you know that she played the role of Cinderella on Broadway? – Christine Garcia 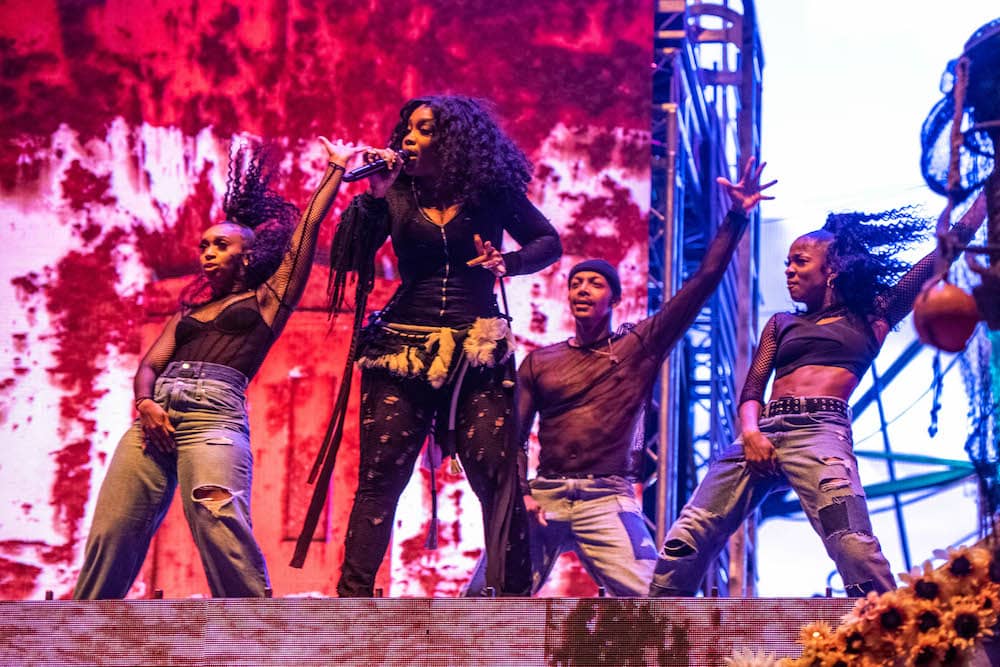 If pop stars are going to have raised platforms, I’d rather they used that expansive view to alert the 14-year-olds around me, “Someone help, this guy is choking.” Still, there’s no denying that in our post-Astroworld world, empathetic crowd outreach interventions score a lot of points for festival performers. The instructions to “take three steps back” could just as well be written in advance in the setlist. Such cynicism would have been my reaction if literally any other ACL headliner had climbed into a propeller-powered headlight, stared at a troubled sea of ​​faces, and sounded a siren to help a “gentleman in a green shirt “who was drowning. But, as the artist herself will point out later (this time at the bottom of the stage in an inflatable rowing boat): SZA is not someone who sees himself as a “headliner”. As the camera lingered for minutes on her scared, alert face – hunched over the deck until the man disembarked – no one could deny that the achingly vulnerable neo-soul luminary was also human-sized than the musical Titanics. – Julian towers