Jamaican American immigration attorney Latangie Williams and her non-profit organization Jamaicans United, Inc. hosted the Jamaican stand at the annual World of Nations International Festival in Jacksonville, Florida. Event attendees showcase their home countries, and at the Jamaica booth, that means exposing visitors to the island’s history, culture, music and food, as well as distributing Jamaica Tourist Board literature and providing Jamaican items such as clothing and jewelry. for sale. In her nine years of involvement, Williams and her nonprofit have won multiple awards, and in 2022, food was the star.

The Jamaican showcase was awarded the 2022 “Best Cuisine” award for its presentation of jerk chicken. It also won the 2022 ‘People’s Choice’ award, which recognized that the majority of festival patrons voted Jamaica’s stand the best in its overall presentation of food, education, music and of the atmosphere. The food at the Jamaica stand was prepared by Denise Daley’s Caribbean Sunrise Bakery & Restaurant. The restaurant has been providing exceptional cuisine to the Jacksonville area since 1996.

The Caribbean Sunrise Bakery & Restaurant has become a favorite with locals and often attends events including Black Expo, Funk Fest, Jerk Festival, and Jacksonville Jazz Fest. It has also been credited with the designation “Best Soul Food” by The Buzz Magazine and “Jax Best” for having the best Caribbean and Jamaican cuisine.

The restaurant also hosts weddings, birthday parties and other occasions at destinations in the city or surrounding areas. Its popular food truck offers office lunches and is also available for events. The Caribbean Sunrise Bakery & Restaurant gives back to the community through its sponsorship of high school sports teams and cultural events. 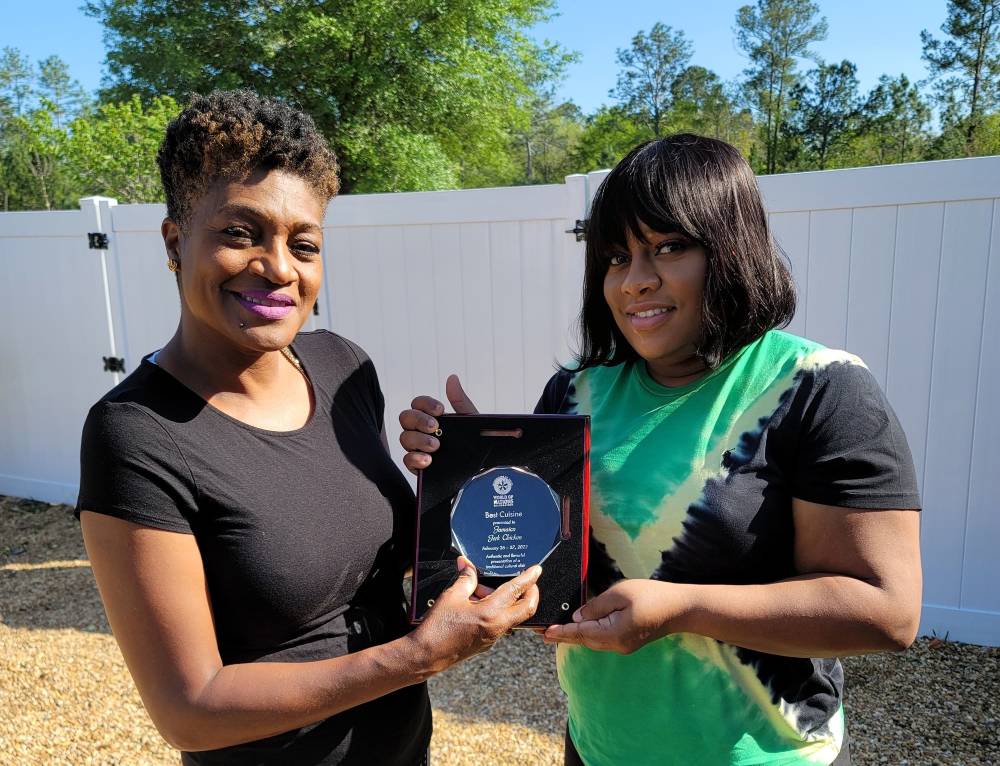 The annual World of Nations celebration is North Florida’s largest multicultural festival. It was established in 1993 and features exhibitions and events from many countries. It is held in Jacksonville, Florida, and provides the city with an opportunity to showcase the diversity of the region’s international communities. Its annual attendance is around 75,000 visitors, including 12,000 children who are brought to the festival on school outings.

Each country represented at the festival displays its flag and each of their exhibits has at least one person who speaks the official language of the country. Dishes indigenous to the country are served, and each features artwork, costumes, music, dance, and stories unique to their culture.

The festival includes the parade of flags during which representatives of each country carry their flag and offer their greetings in their native language. The event also includes the “World of Kids Playland”, which offers arts and crafts and other activities for children.