The free outdoor festival features live music from noon to 6 p.m. each day at Danehy Park, 99 Sherman St., in Ward 9 just east of Fresh Pond. With the year’s River Festival canceled due to concerns over the spread of Covid, the jazz festival is sponsored by Cambridge Arts as part of its membership “Ripple Festival” smaller events.

According to Cambridge Arts, up to 10,000 people are expected to attend the jazz festival.

Headliners are Grammy Award-winning percussionist Eguie Castrillo and his orchestra on Saturday and Chelsey Green and The Green Project on Sunday. Castrillo has performed with stars such as Tito Puente, Steve Winwood, Michael Brecker and Ruben Blades; Green performed at the Grammy Awards and the grand opening of the Smithsonian National Museum of African American History, also performed an NPR Tiny Desk concert, and appeared on CBS’s “The Late Show with David Letterman.”

Both are associate professors at Berklee College of Music in Boston. 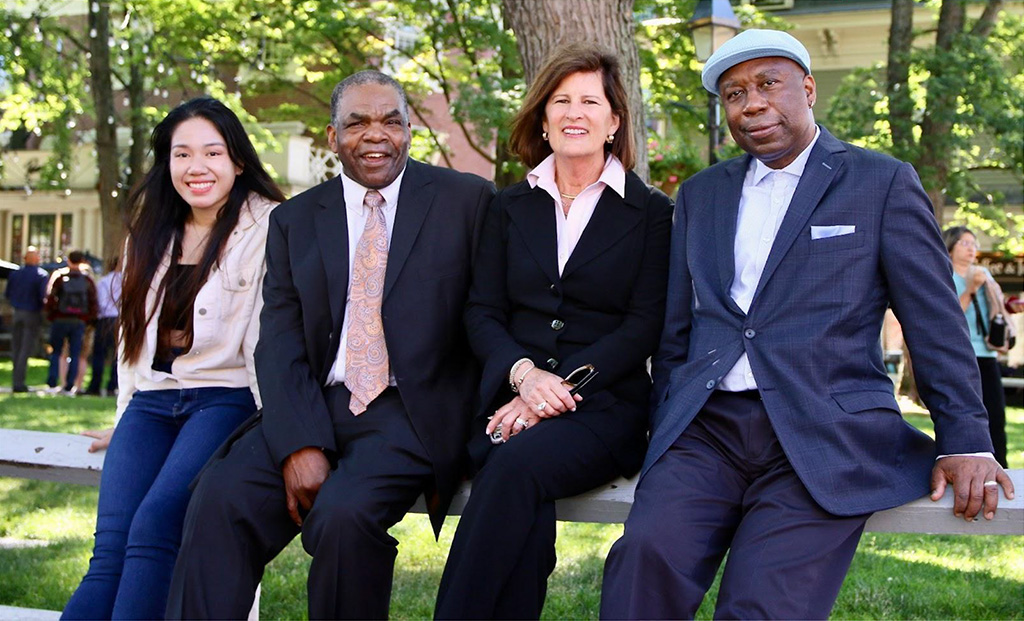 “Cambridge is home to a vibrant music scene. These two days will really show that,” said Robyn Culbertson, executive director of the Cambridge Tourist Board.

In addition to performances, the weekend of the festival includes a museum of jazz, music therapy, an interactive pop-up exhibit around the science of sound from the MIT Museum, and the presentation of a university scholarship and the Cammy Awards from the Cambridge Jazz Foundation.

There will be food trucks, a children’s area with face painting and a market where jazz fans can buy the works of local artists, artisans and other vendors. Vendors are welcome registration until July 23.