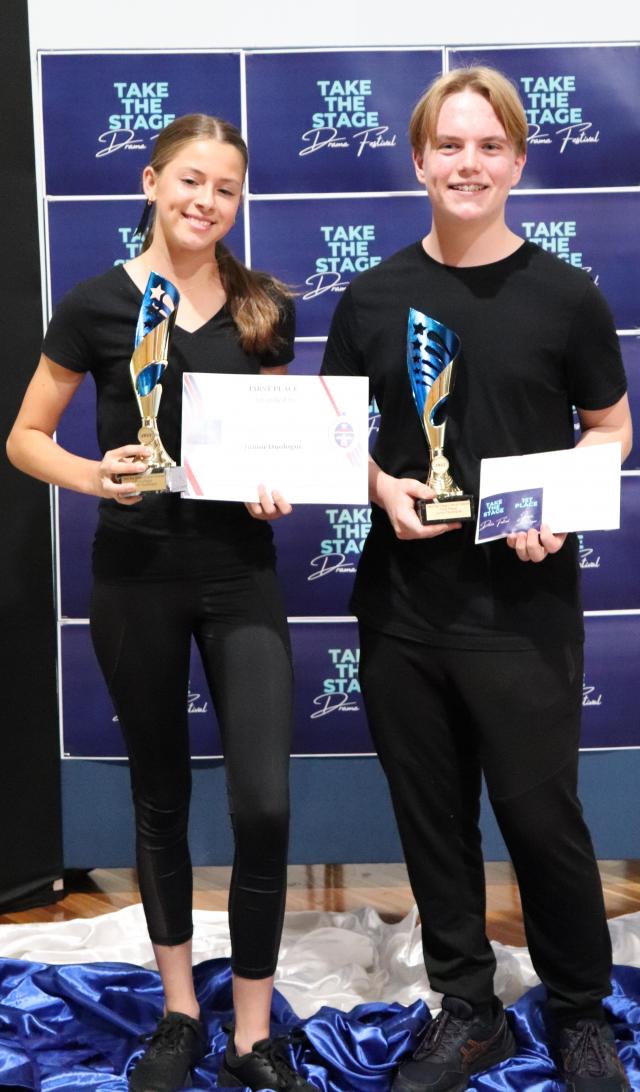 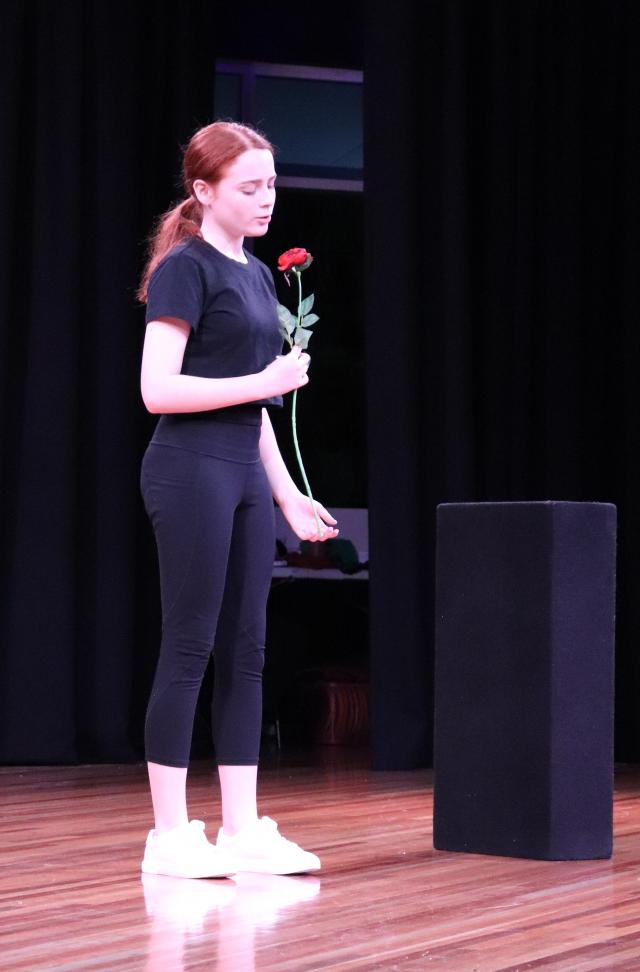 The Emmaüs College students were able to show the work they did in class and put it on stage last weekend.

“We had an overwhelming amount of entries, and it was a wonderful opportunity to showcase the hard work of students in the classroom but also the extracurricular groups that we mainly run during lunch hours,” Ms. Dowley said.

“The parents and the Emmaus management team were able to come on Saturday and see the work being done.

“Nicole and I are incredibly lucky to have wonderful, talented children and to see the incredible creative works they can pull off.

“There’s a definite place for something like this in Rockhampton because we have a strong performing arts community.”

Ms Driver said the festival was possible thanks to school support and P&F funding.

At the festival, students could perform in several categories, including monologues, duologues, and group performances.

Tynan White came in first in the Junior Years section for his duologue performance of The Handler, which is about a hitman and his girlfriend.

“Ms. Dowley helped me and my duologist partner Hayley choose our track because she knows what kind of things we’re good at,” he said.

“I really enjoyed it, and I know the audience did too because I heard them laugh.

“I did the Bard Awards last year, where I finished second in my group, but I also do our school musicals which are fun.”

Grade 11 student Olivia Sander performed a monologue and a duologue and described the night as a “really fun experience.”

“A friend from drama class and I performed a duologue with a scene from Ruby Moon,” she said.

“It’s a really good gothic play, and we had a lot of fun manipulating the different conventions and figuring out how we might portray that story to the audience.

“It was great working with Ms Dowley as she advised us on how we could improve, and I think we ended up with some amazing performances.”